La Passion opened its doors in 2003. The cozy gourmet restaurant of the Kerschbaumer family is located in Vandoies di Sopra at the beginning of Val Pusteria, surrounded by the beautiful South Tyrolean landscapes. The hosts Wolfgang and Helena Kerschbaumer, who run it with passion and dedication, warmly welcome their guests.

Ring the doorbell, come in, and let the amazement begin. The setting of the gourmet restaurant is a traditional farmhouse stube from the 16th Century which only fits five tables. Precisely for this reason we recommend you to book in advance, as La Passion is no longer a secret tip for locals. With great pleasure, we can welcome you also in small groups of up to 30 people to celebrate together.

The stube directly overlooks the small garden, which on hot summer days is the perfect location for an aperitif or even to enjoy a delicious selection of our menu in the open air. 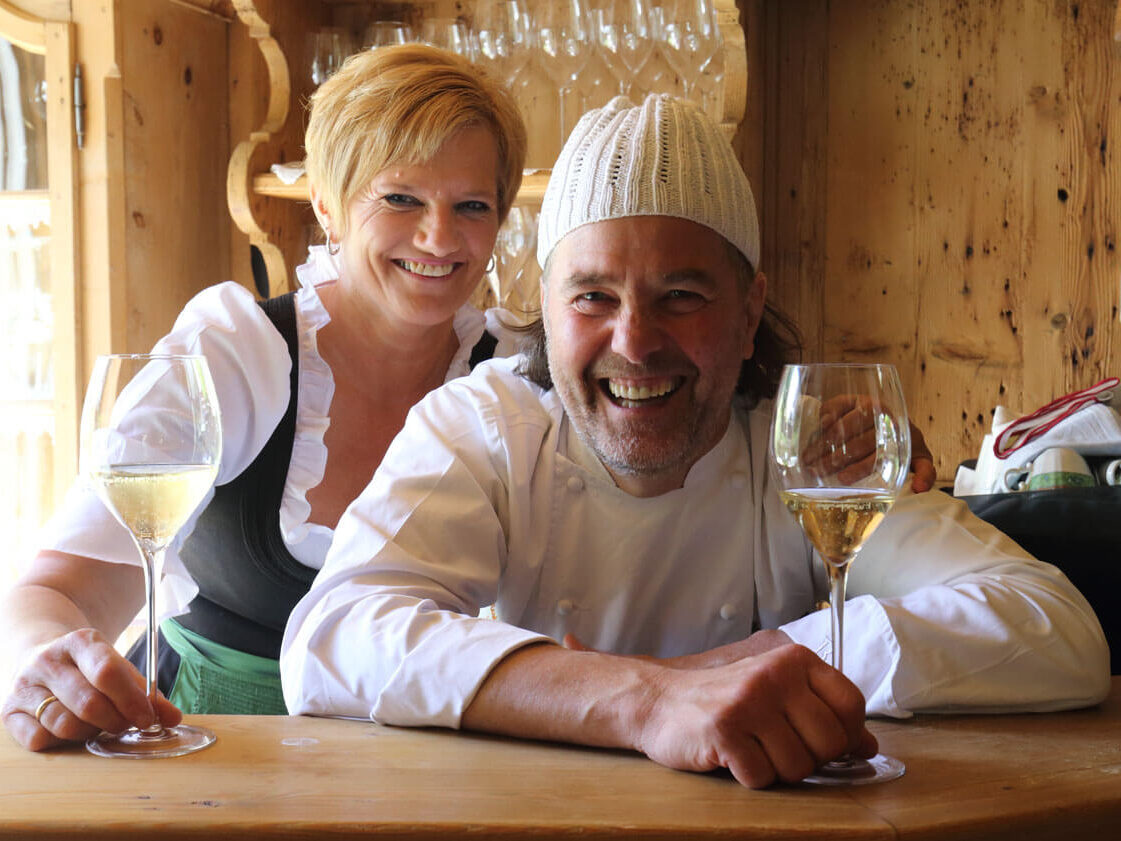 “Simplicity is what comes closest to perfection.”

Wolfgang Kerschbaumer is a complete chef

If, initially, you think you can frame him as an appetizer specialist, he will surprise you right afterwards with a fish dish. But don’t relegate him to the sea, because he’ll deny it in no time with the best quality meat.

As the son of a baker, Wolfgang Kerschbaumer’s passion for cooking was ignited when he was a child. After his training and various experiences in gourmet and starred restaurants, he and his wife decided to go their own way. And this dream came true in the dining halls of the “Ansitz zum Steinbock” in Villandro, where he managed the restaurant for 13 years attracting the attention of the South Tyrolean public and beyond.

Guests never pass by Wolfgang’s kitchen without stopping for a short chat. But only for a short time, because he prepares every dish on the spot. In his small 5-square-meters kitchen he is the house master and manages every aspect on his own.

The restaurant’s name holds true for the enthusiasm in the kitchen and in the dining room. A friendly smile and charm: the human relationship is at the center in a familiar and cozy atmosphere.

The dishes are served in a setting you wouldn’t expect. Not only because of its size, but also because the small world of the Kerschbaumers, at first glance, just doesn’t look like a restaurant. As a matter of fact, La Passion is located right inside a housing estate. You will naturally have the feeling of visiting friends.

This is exactly how you will be welcomed by Helena Kerschbaumer, Wolfgang’s wife: in a warm, open and caring way. She competently looks after the well-being of her guests, while Wolfgang is in charge of the kitchen.

Wolfgang Kerschbaumer’s kitchen surprises with no ifs and buts. What awaits you is an ambitious and aromatic style, with a Mediterranean imprint and complemented by creativity designed to the smallest detail.

His dishes are classically modern, without appearing strained in any way. His culinary power is expressed by his light, easily digestible preparation and in the search for the best, preferably regional products. Wolfgang’s cuisine places great value on the use of the freshest ingredients and largely seasonal.

Wolfgang Kerschbaumer’s dishes pay homage to his South Tyrolean homeland and a sweeping gesture towards the power and passion of the Italian cuisine.

Discover the texture, colors and intense flavors in the current menu. 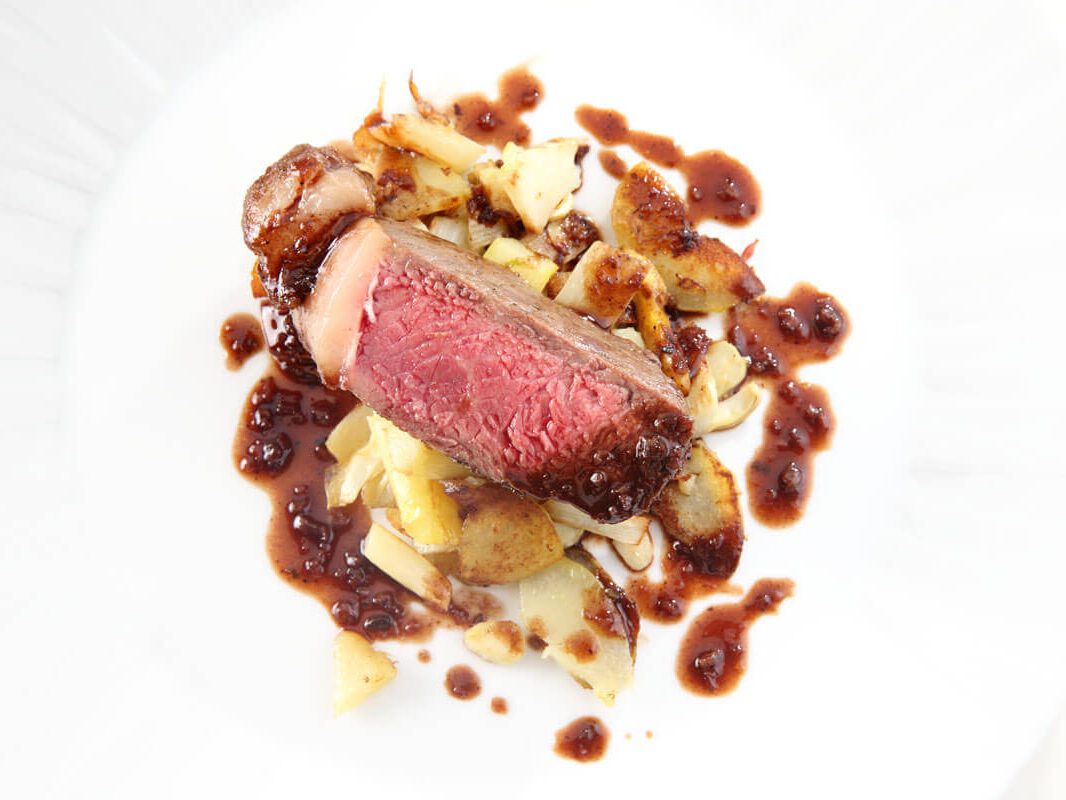 Helena Kerschbaumer accompanies your culinary experience with a comprehensive knowledge of wines. And for each dish, she will be able to advise you on the best combination. As Goethe said: “No pleasure is temporary, because the impression it leaves is permanent.”

That’s why the wines’ list at La Passion offers a rich selection for every taste: whether sparkling, white or red wine – South Tyrol, Italy or around the world – you’re sure to find something to your taste. Check it out for yourself!

The wine cellar has more than 250 selections from all countries. Wine lovers can also enjoy a number of rarities at a reasonable and affordable price. And if a whole bottle is too much for you, you can choose from the open “drops” served in glasses.

“Donating means giving someone else something that you would like to keep for yourself.”

Whether for a birthday, as a thank you or for a romantic evening for two, to your loved ones, friends, colleagues or business partners: Donating is always a source of joy!

Especially when you donate time, happiness and unforgettable moments with a voucher of your choice and according to your taste!

We would be glad to put together your desired voucher as a gift voucher or for a gourmet- menu of your choice and send it to you via e-mail. 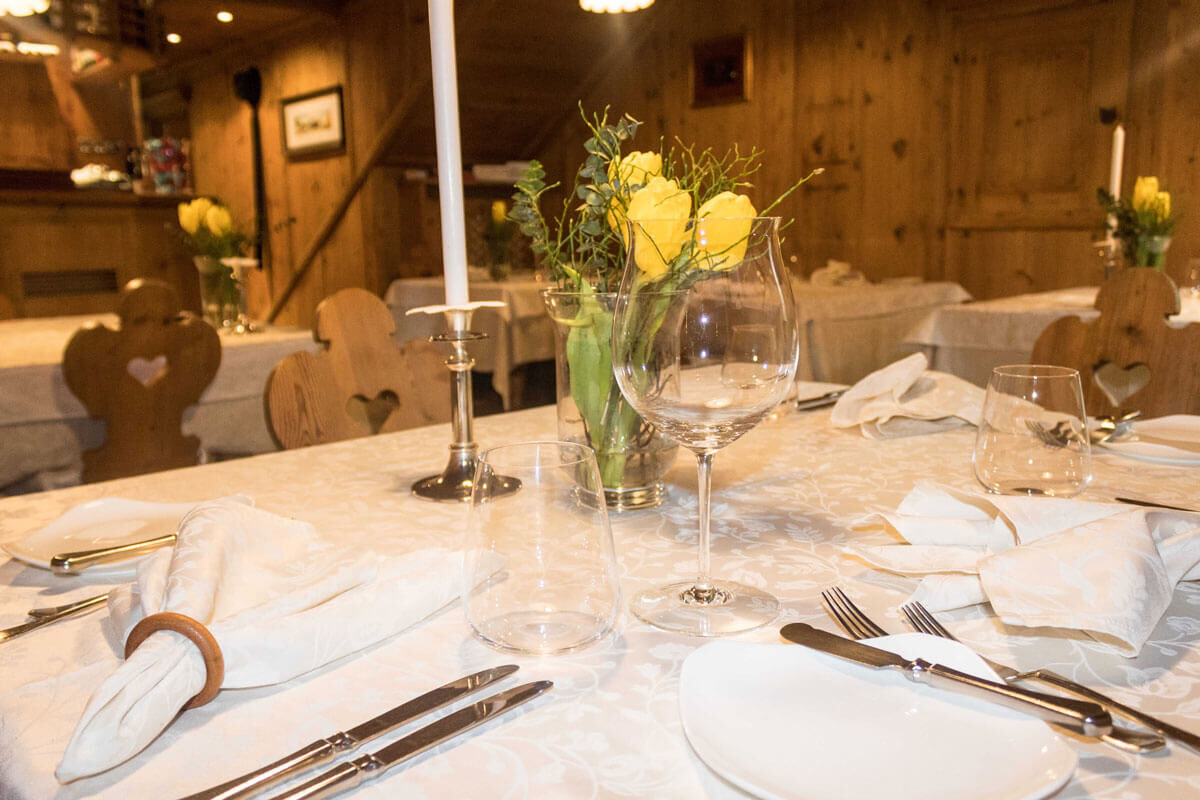 For short term inquiries, it is best to call us directly!